In addition to your work as an independent inventor, you are a member of ISO. What is ISO?

ISO is The International Organization for Standardization. Essentially, ISO makes the world work. ISO was founded 1947, and we have members from 164 countries, who are on working groups, and technical advisory groups. When a standard is proposed, all participating countries are involved, and we work together create a standard.

A tragic example of why ISO standards are needed, and how they prevent disasters, is the Great Baltimore Fire of 1904. Fifteen hundred buildings and one hundred forty acres were destroyed. Although there were 1,231 fire fighters from the surrounding areas, they were unable to control the blaze because many of the hose couplings were not compatible with Baltimore's fire hydrants (photo). Today, all fire hydrants 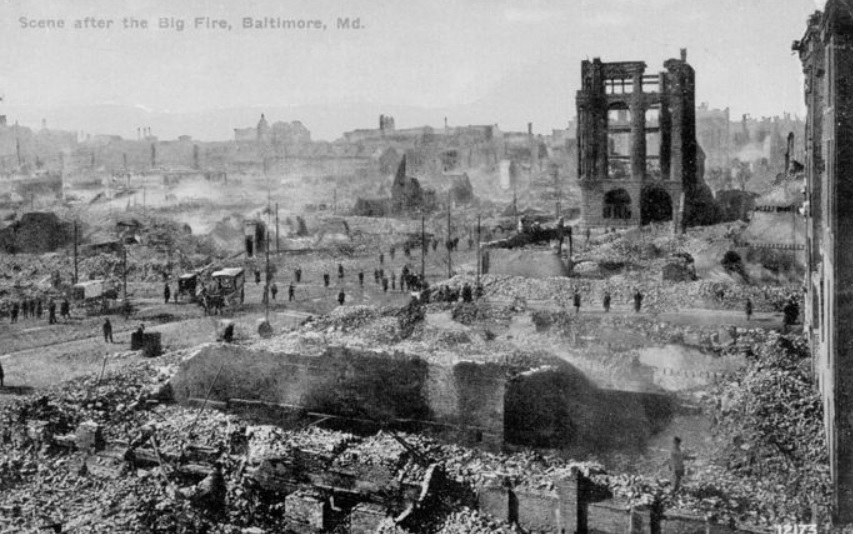 have standard connectors. ISO is the reason you can fill the gas tank of your American car in Canada. The gas stations have one standard- so every nozzle can fill any car on the road.

For example, many of the standards I am working on will go into the UN Model Regulations: Transport of Dangerous Goods. TAG members vote for the standards, that will be adopted globally.

You have seventeen roles at ISO, can you explain what they are?

I serve on Six Technical Advisory Groups (TAG) as a voting member, and Eleven working groups, as an ANSI US Expert. The TAGs can be as small as 15 members, with only ten voting on ballots in the USA.  Simply put: We do our best to make sure that all current and emerging technologies and issues are addressed, in every standards proposal. All delegates and experts from the participating nations come together, through ballots, working group meetings, and plenaries. Our goal is harmony through standardization.

My focus is safety. Concerning hydrogen and hydrogen storage tanks, we work to make sure that they are as safe as possible, and I am very pleased by where we stand. We subject the tanks to very brutal testing such as high velocity impact testing (shooting at them) and bonfire testing to simulate and mitigate potential disasters. We are always looking for technological changes and evolving the standards. Experts from all over the globe, work on these issues and produce the best standards possible. 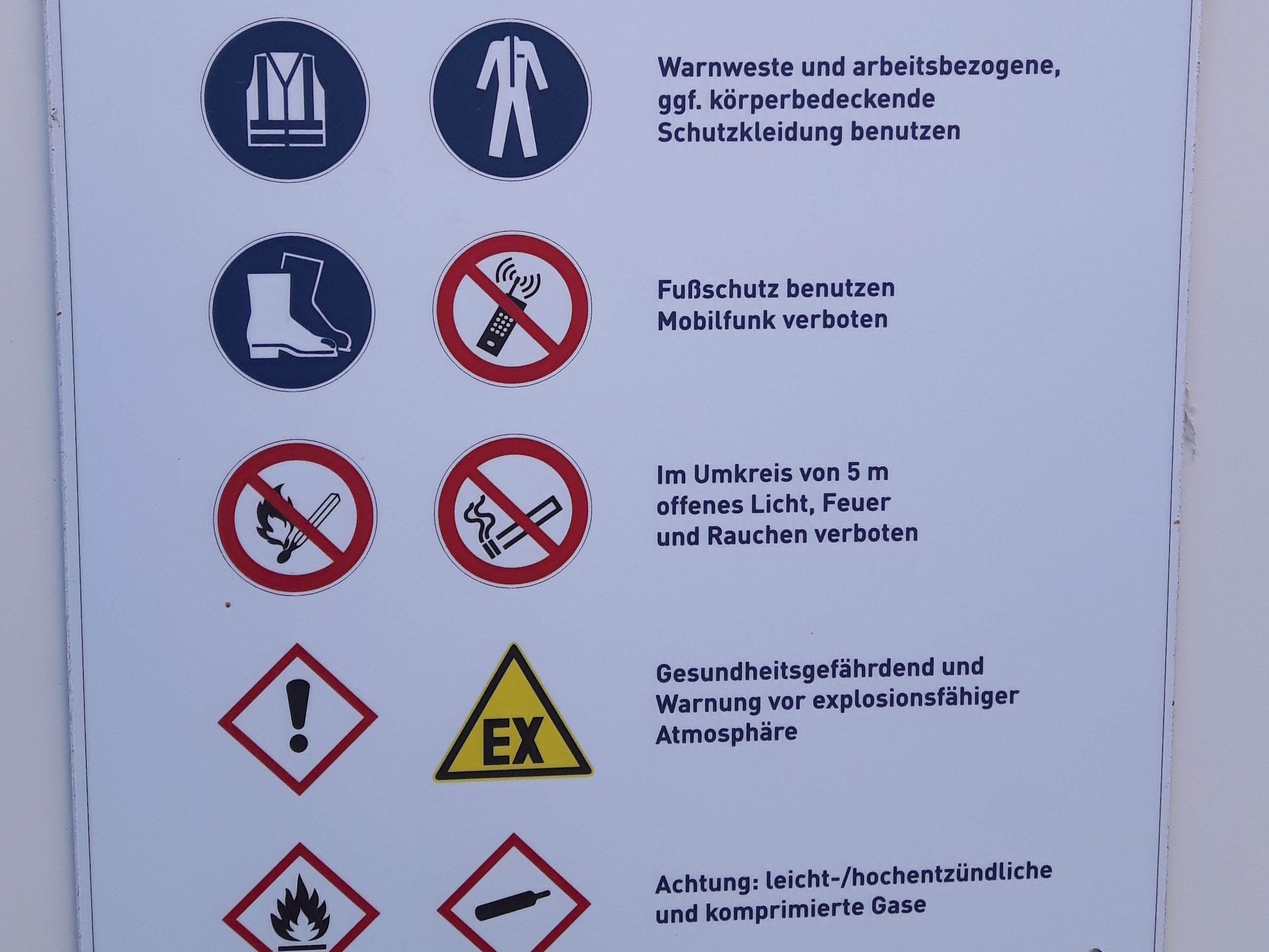 What makes your contributions unique?

As an Independent Inventor (peer reviewed for pioneering light based research and advanced applications) I make connections or predictions that other's may not see. Pure invention is bliss for me. It is so dynamic and endlessly exciting. But, the patent process can be grueling and receiving a patent can take a few years of tussling with the patent office or nay-sayers. As a result, I must examine every potential issue that could negate my predictive theories and ideas.

Inventors see things as others may not. In my work at ISO, I have seen potential safety issues before field incidents occurred. We are now addressing these issues. Before we can write a standard, we sometimes stop and gather information to point us in the right direction. I am always excited by the continuing education that is central to ISO’s function.

What is your role in the emerging hydrogen economy that involves FCEVs?

I am on many of the TAGs and working groups (WGs) that write the standards for the safety and performance of hydrogen fueling stations. I am involved with the components, safety and experiences the consumer will have the minute you go over the curb into the station.

e difference between filling a FCEV and a gasoline powered vehicle?

The modern gas station, as we know it, dates from 1905, and the first drive in filling station, dates from 1913. Everyone knows how to fill a car with gas. Although visually there are many similarities, the fundamental differences can be explained by the difference between gasoline and hydrogen. Gasoline, a liquid, is delivered at ambient temperature. Hydrogen, a gas, must be pre-cooled to approximately -40⁰C to -50⁰C. This creates a substantially different filling experience.

What nifty things can hydrogen stations do that petrol or electric charging stations can't do?

Unlike traditional gas stations that require their tanks to be filled, Hydrogen stations can have on-site generation. Effectively you can produce hydrogen, which would eliminate deliveries, moving high pressure cylinders, and will be offered as a plug and play technology. Welcome to the future!

When bringing a new technology to market, when are standards written?

This is an area of fascination for me. Ambition can outpace knowledge, allowing for a product to be introduced without enough data. Technology can be light years ahead of human's adapting to the technology and new technologies can be retrofitted into existing equipment. In a perfect world, technology aligns with society’s needs and would allow for comprehensive performance and safety standards.

Ambition outpacing knowledge: think about the Titanic (photo). Ships were seen at the time (1912) to be largely unsinkable. Due 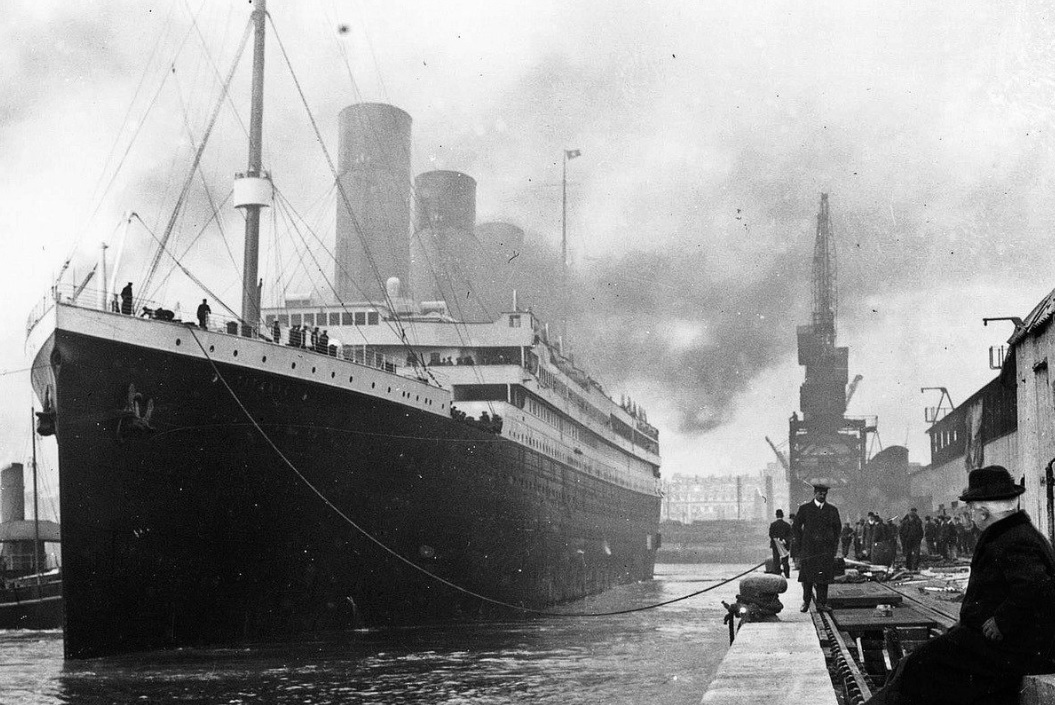 outdated maritime safety regulations, there were not enough lifeboats to support all the passengers and crew and the crew was not adequately trained and drilled in rescue procedures. Lessons were learned and the standards were changed. I recently crossed the Atlantic on the Queen Mary 2- a successor to the Titanic, in spirit. The standards in place are astounding, in their scope and breadth. From that tragedy came the safest standards for ships.

Technology outpacing human behaviors: Many, if not most, people were taught to drive with their hands at “10 and 2”. Today, when air bags are standard equipment, having your arms in this position puts the driver at risk when an airbag inflates. With current technology, you want to drive with your arms at your side. Why? The air bag inflates in less than one twentieth of a second, at a speed of up to 200 miles per hour. If the airbag deploys and your arm is across the steering wheel, devastating injuries can occur. You want your arms and hands out of the path of the exploding air bag.

And finally, the scenario in which technology aligns with society’s needs. Technology is developed, and with each successive generation it becomes more and more refined, ultimately becoming the perfect version of itself.

An example is the "Heads Up" display in today's vehicles. Originally developed for aircraft, the first integrated version, as we know it, was introduced in 1958. The modern version provides the driver with virtually unlimited amounts of information. Today's systems can depict route guidance information, change music tracks, adjust the audio volume, show posted speed limits, driving speed, tachometer information and whether a door is open to name just a few examples.

How does this fully developed technology mirror society’s needs?

Well, cars have never been more complex, and driver distraction is a significant cause of accidents. Data from the National Highway Safety Administration show that as a result of distracted driving there are approximately 3000 deaths and 410,000 injuries per year.

Car manufacturers are on a mission to replace buttons with touch screens (photo). Tesla, Audi, and Range Rover, now have most primary functions on touch screens. This, in my opinion, is very distracting. You want the driver to maintain his or her focus on the road, not on a screen in the cabin while driving on an expressway at 65 mph. At 55 miles per hour, a car will travel the length of a football field in five seconds. Taking one’s eyes off the road is not a safe option.

Today’s “Heads Up” technology allows drivers to operate the vehicle in the safest manner possible, with their eyes on the road. In the sixty years following its introduction in airplanes, the technology has steadily advanced and is now aligned with societal needs.

There has never been a more exciting time for the hydrogen economy, and I am proud to be in the middle of it, and helping it reach it's potential.

This interview with William S. Lerner has been condensed and edited. Mr. Lerner is an independent inventor, working to advance the Hydrogen Economy. He holds fourteen patents in various fields, including pioneering work in light-based technologies. He is an ANSI registered US expert for various hydrogen technologies and holds seventeen different roles at ISO.